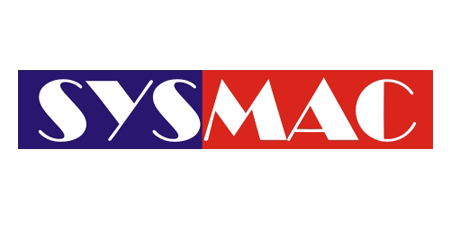 The U.K. left the European Union behind Thursday, 48 years after it joined the bloc, a significant shift in the global order that will also bring big changes for ordinary Britons.

On Jan. 1, 2021 decades of trade with the EU unencumbered by customs declarations and regulatory obstacles ceased, one of several changes likely to have big and lasting effects on the British economy. The rights of a U.K. citizen to live, work or study in any other EU member state also fell away, highlighting the extent of the EU’s reach into its citizens’ daily lives. EU citizens also lost those rights in the U.K. 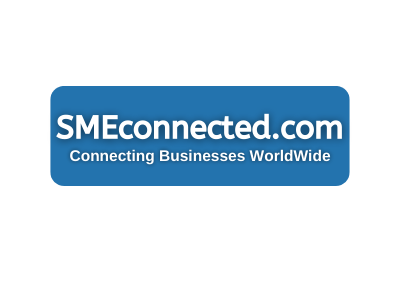 © Copyright by SYSMAC | All Rights Reserved

Translate »
Open chat
Need help?
Powered by
Hi, How can I help you?